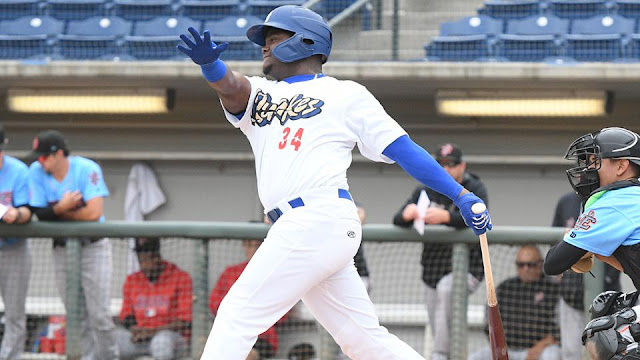 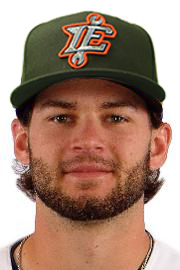 In their final road game of the 2019 regular season, the Rancho Cucamonga Quakes fell to the Inland Empire 66ers on Monday night by a final tally of 5-2.

Coming out with a bang, the Sixers put up a three-spot in the bottom of the first, thanks to three different RBI singles. The start for Inland Empire foreshadowed what the bats would do the rest of the way, as they ended up scoring two more runs and notching a total of 13 hits.

Devin Mann and Starling Heredia provided some offensive fuel in the losing effort. Mann blasted a solo shot in the fourth, his 18th of the year and 60th RBI of the campaign. As for Heredia, he went 3-for-4 with a double, reaching all four times.

Austin Hamilton (6-4) shouldered the loss, surrendering four earned runs on ten hits in four frames. Connor Higgins shut the door for his second save of the year, striking out the side in the top of the ninth.

Despite the defeat, the Boys in Blue finished an outstanding 16 games over the .500 mark away from home, at 43-27.

For the opener of the home stand, Rancho gives the nod to RHP Wills Montgomerie (8-2), while Lake Elsinore calls upon RHP Felix Minjarez (0-0) for the start.

The Quakes return to LoanMart Field on Tuesday, with Healthy RC Recycle Tuesday, as ten CRV-eligible bottles or cans will score you a free Club Seat Ticket to the game.