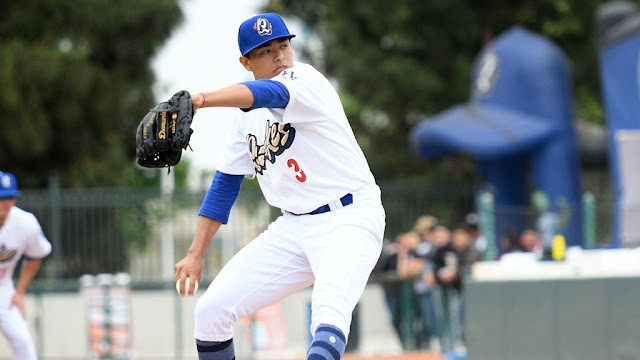 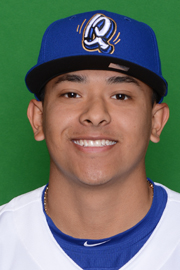 On a special evening for the Rancho Cucamonga Quakes at San Manuel Stadium, they handled the Inland Empire 66ers by a final score of 6-3.

Above all else, Gerardo Carrillo (4-9) stole the spotlight by earning his second consecutive win. It was a career outing for the right-hander, as he matched a career-high in innings pitched with seven, and notched a career-best mark in strikeouts with 11.

After he allowed two runs on four hits in the bottom of the first, Carrillo faced the minimum from the second frame to the seventh frame.

A four-run top of the fifth that featured three long balls from Deacon Liput, Starling Heredia and Miguel Vargas propelled Rancho to their 10th straight win at San Manuel Stadium.

The victory away from home marked the clubs 42nd road win of the season. That ties the franchise record set last year, and grants the Quakes an opportunity to set a new bar in their final two road games.

Cooper Criswell (4-8) was saddled with the loss, surrendering five earned runs across 4.1 innings.

For game three of the four-game set, Rancho turns to LHP John Rooney (4-1) for the start, while Inland Empire looks to RHP Kyle Bradish (5-7) to take the bump.

The Quakes will return to LoanMart Field on Tuesday, August 27th, where it will be your final chance to see Rancho play in the regular season with the final home stand of the year… until the PLAYOFFS.