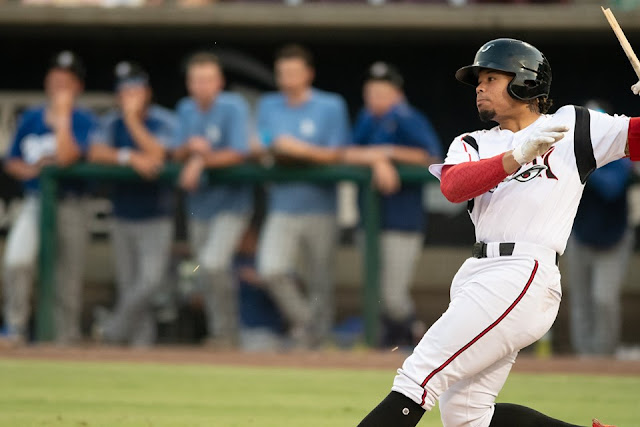 Lake Elsinore to Play Visalia for the California League Title 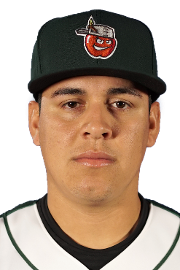 The win for Lake Elsinore gives them the best-of-five series, three games to one, as they’ll advance to the Cal League Championship Series for the first time since 2011, where they’ll face the Visalia Rawhide.

Trailing 6-0 in the sixth, Jeren Kendall gave the Quakes some hope, as he launched his second homer in as many games to right, a two-run shot with Jacob Amaya aboard to make it a 6-2 game.

Rancho had multiple runners on board in both the seventh and eighth, but couldn’t pull any closer.

Lake Elsinore broke it wide open in the ninth, scoring five more to put the game away at 11-2.

Storm starter Adrian Martinez (1-0) was almost flawless over five innings, as he allowed just one hit and one walk, while punching six over five scoreless.

The Quakes would like to congratulate the Storm and wish both the Storm and the Visalia Rawhide some good luck in the Championship Series.