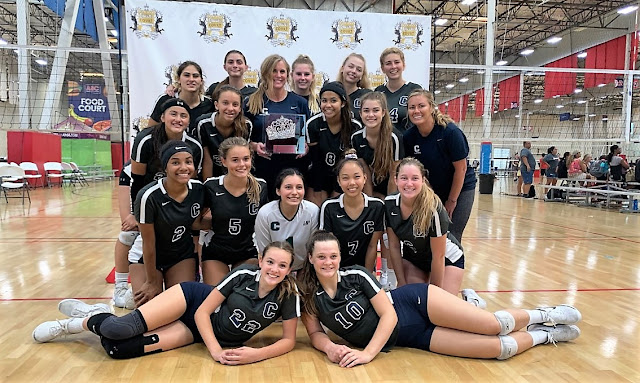 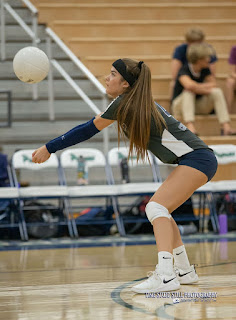 Chaparral went 9-0, and won all of their matches straight sets. The

Queen’s Court is a pre-season, “NON-CIF” event that teams participate in to prepare for regular season play. Therefore, the matches don’t count on our record. 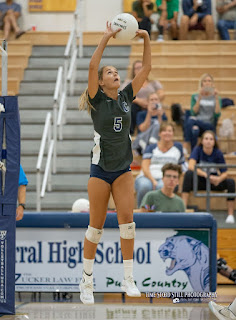 Chaparral coach Gale Johnson had these remarks about this year’s Puma volleyball team.

“Saige Rivera,is  a sophomore, setter  who leads the Puma attack. She made everyone on the court better. “She’s confident, intelligent and her location is spot on’” said Chaparral coach Johnson. 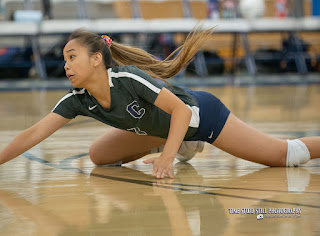 “Freshman, Rightside, Opposite Bella Rittenberg is one of the top players in her age group in the country. She spent her summer training with Team USA” Johnson said.

“She’s a fearless competitor and plays her best volleyball when the game is on the line. She’s a special player and I can’t wait to see all she’ll accomplish on and off the court”.

On Tuesday, the Pumas also played 4 games against Elsinore . Chaparral remained undefeated as they won all 4 against the Tigers.

The Pumas will face off against Saugus in the Citrus Valley Tournament Saturday.