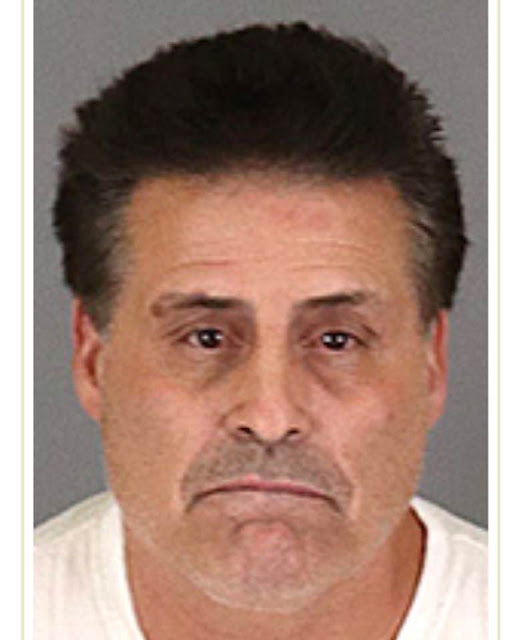 On Saturday, October 12, 2019, at 7:14 PM, deputies from the Lake Elsinore Sheriff’s station responded to the area of Joy Street and Riverside Drive, in the city of Lake Elsinore, reference a call of an assault with a deadly weapon.

Deputies arrived and located a Ford Ranger that had struck a pedestrian and driven through a wrought iron gate. The driver of the Ford Ranger, Anthony Trejo, age 56, a resident of Lake Elsinore was detained at the scene.

Anthony Trejo was arrested and booked into Cois Byrd Detention Center on the charges of assault with a deadly weapon and possession of a stolen vehicle.