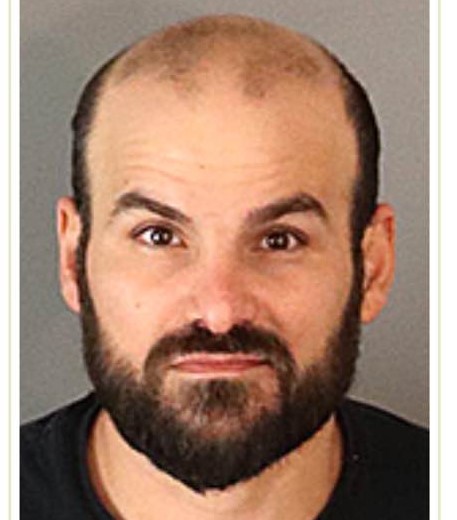 On September 10, 2019, at 7:45 P.M., deputies from the Moreno Valley Station responded to a report of a major injury traffic collision at Graham Street and Old Valley Drive, in the city of Moreno Valley.

Deputies from the Moreno Valley Station, Moreno Valley Fire Department personnel and AMR Paramedics arrived within minutes and discovered a vehicle collided with a male pedestrian.

The pedestrian sustained major injuries and died from those injuries at the scene. The driver, Roben Noujaim, 34 of Moreno Valley was arrested for suspicion of Driving Under the Influence.

Graham Street between Sunnymead Blvd and Eucalyptus Ave was closed during the investigation.

This investigation is on-going and anyone with additional information regarding this incident are requested to contact Deputy D. Chavez at the Moreno Valley Station’s Traffic Division by calling 951-486-6700.