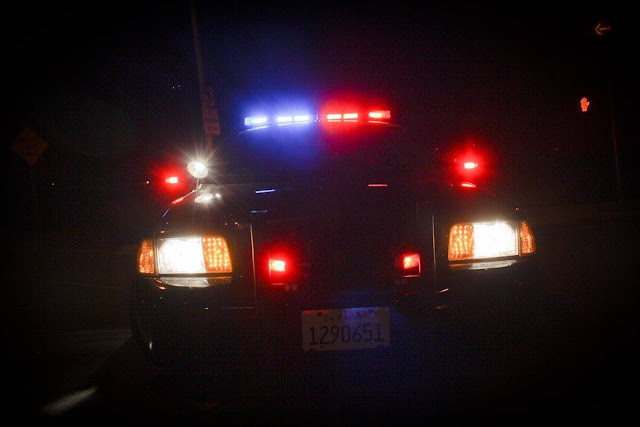 A 19-year-old man was struck and killed by a vehicle while crossing the street Monday evening in Riverside.

On Monday, August 19, 2019, at approximately 8:25 p.m., the City of Riverside’s Emergency Dispatch Center received calls of a vehicle versus a pedestrian traffic collision with injuries on Indiana Avenue, east of Jackson Street.

The investigation showed that a 19-year-old male pedestrian from Riverside was crossing from the south side of Indiana Avenue to the north side when an eastbound vehicle struck him.

The vehicle failed to stop and fled the location eastbound on Indiana Ave. Witnesses described the vehicles as a newer model dark blue or black Toyota Corolla or Honda Civic.

The pedestrian was transported to Riverside Community Hospital where he passed away due to his injuries. The identity of the deceased is pending notification of the next of kin by the Riverside County Sheriff – Coroner.

Anyone with information regarding this collision is urged to call Riverside Police Traffic Detective G. Matthew at (951) 826-8724 or gmatthews@riversideca.gov.