Skip to content
Home » News » Crime » Wildomar: Two Arrested for Stealing $20,000 of Drugs in a Armed Robbery at Rite Aid 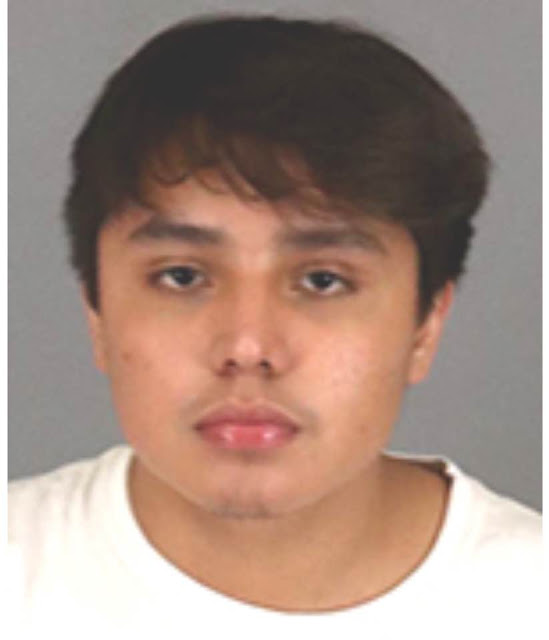 On Monday, October 28, 2019, deputies from the Lake Elsinore Sheriff’s Station responded to a report of an armed robbery at the Rite Aid, located in the 32000 block of Clinton Keith.

Two males, one armed with a handgun, entered the pharmacy area and stole approximately $20,000 worth of Oxycontin and Promethazine. Both suspects fled the location and no employees or patrons were injured during the robbery

The preliminary investigation led deputies to a residence located in the 35000 block of Via Laguna in Winchester. The Lake Elsinore Station Investigations Bureau was contacted and assumed the investigation. A search warrant was completed for the residence and four males were detained.

The investigation led to the arrest of Kevin Ramirez, an 18-year-old male from the Winchester area and a male juvenile from the city of Murrieta, for the crime of armed robbery and possession of stolen property.

The investigation is on-going and anyone with further information on this case is encouraged to contact Investigator Matt Posson from the Lake Elsinore Sheriff’s Station by calling (951) 245-330.